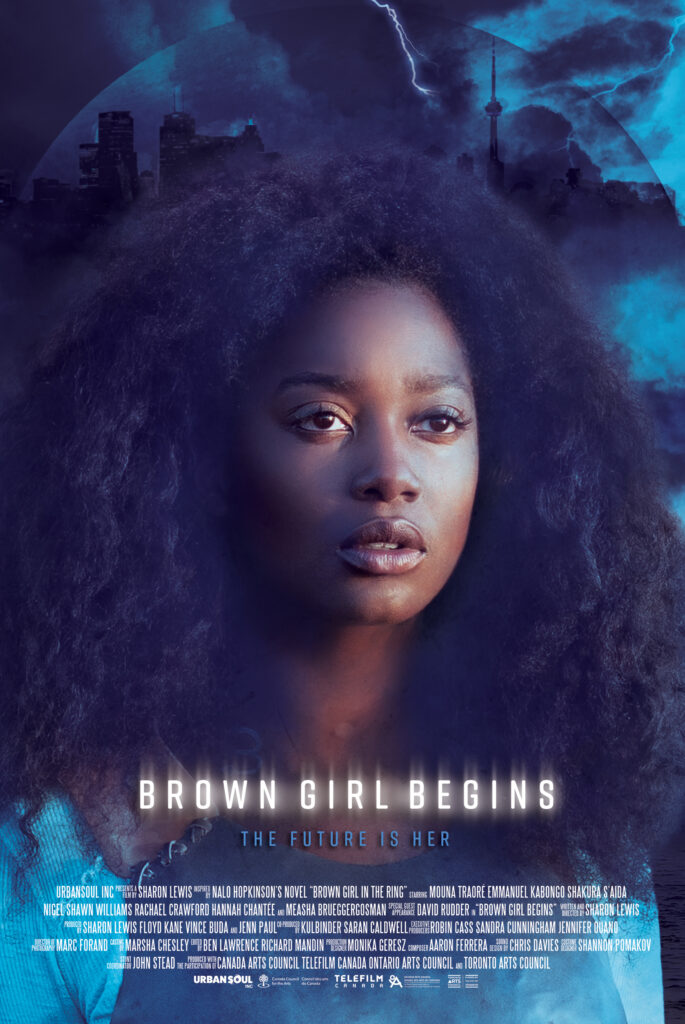 A post-apocalyptic tale about a young black woman who is trapped in a world forced upon her. Ti-Jeanne, a reluctant priestess, must resurrect Caribbean spirits and survive the possession ritual that killed her mother or her people will die.

The fantasy elements of Brown Girl Begins have their basis in Caribbean folklore, inspired by Nalo Hopkinson’s award winning novel, Brown Girl in the Ring. It’s 2049 and Toronto the Good has been taken over by the wealthy, who have built a wall around the city and expelled the poor to an island off the coast, known as The Burn. The segregated Burn dwellers have been forced to scrape out a living by bartering, recycling, and farming. Mami is the unspoken leader of the Burn, sharing her Caribbean herb lore and leading her followers in an ancient spiritual practice. Ti-Jeanne turns 19 and the time has come for her to succeed her grandmother and become a Priestess.

When Mami tries to prepare her to take part in the same possession ceremony that killed her mother, Ti-Jeanne refuses. She flees with her young love Tony to the other side of the Burn in hopes of leaving the spirit business behind. Until – out of the ashes of The Burn, a drug lord rises to take control of the remaining population and uses his right hand, Crack, to torment the Burn dwellers and prepare them for sale to mainlanders as smart slaves. When Crack begins torturing the children of the Burn, Ti-Jeanne embracing her other-worldly powers as a priestess is the only hope to save them.

Can Ti-Jeanne handle the power of the spirits she has been so afraid of and save her people or will her fear kill her? 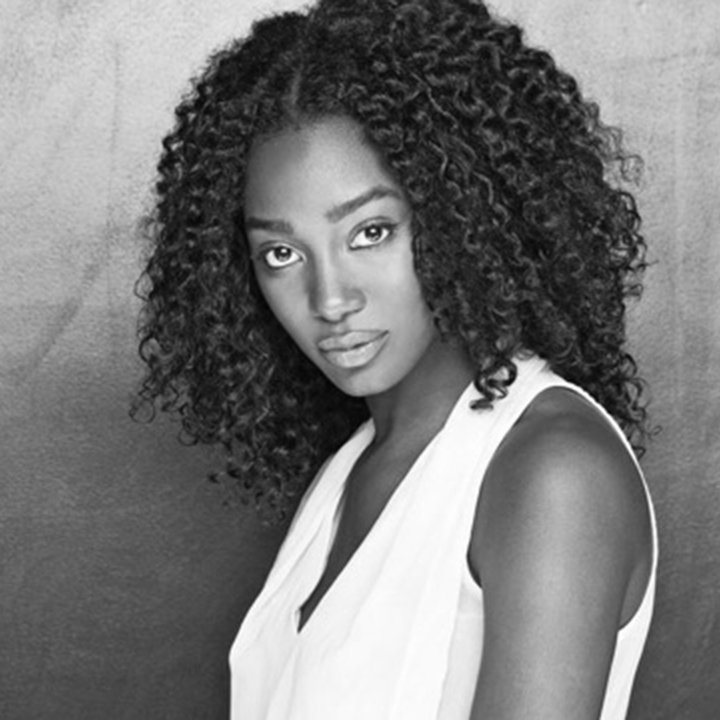 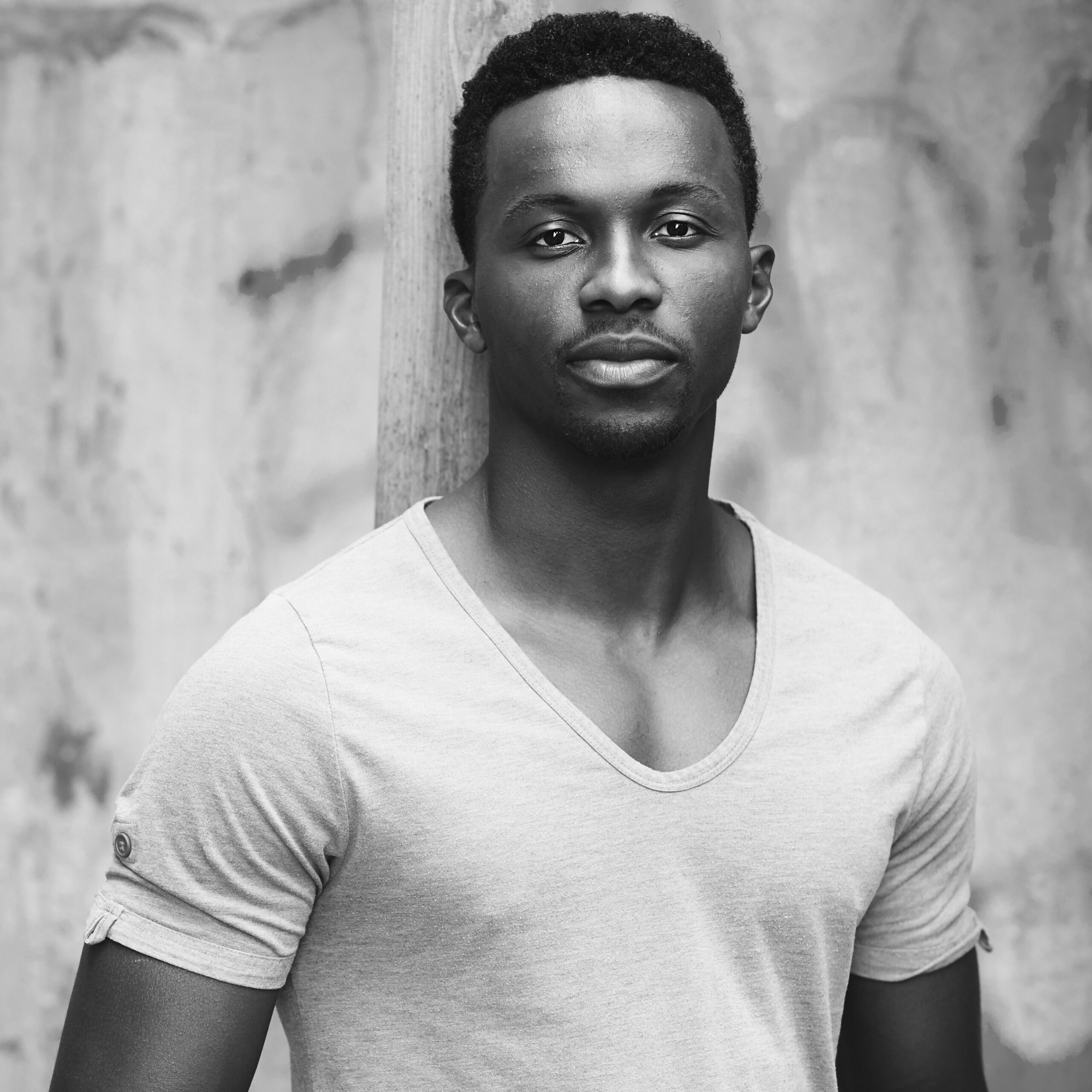 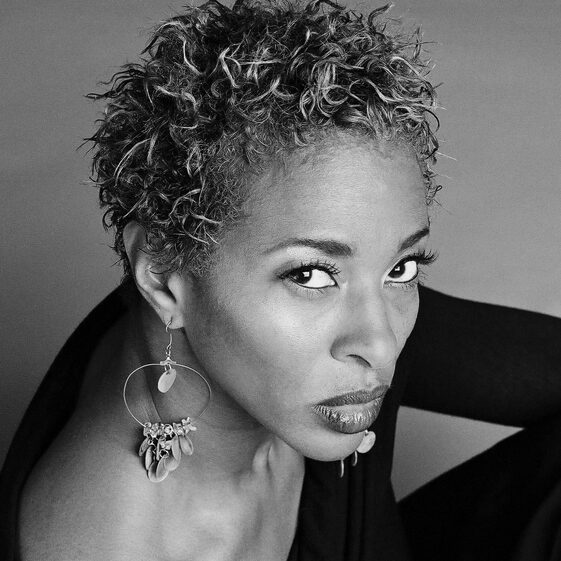 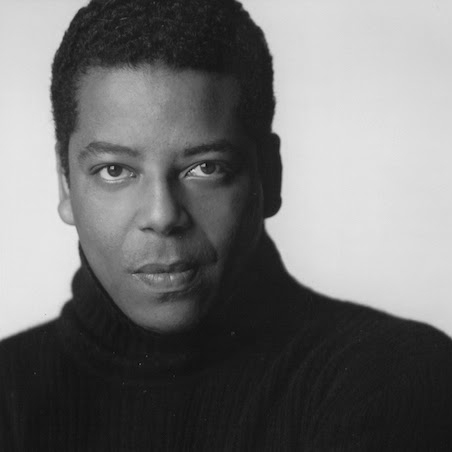 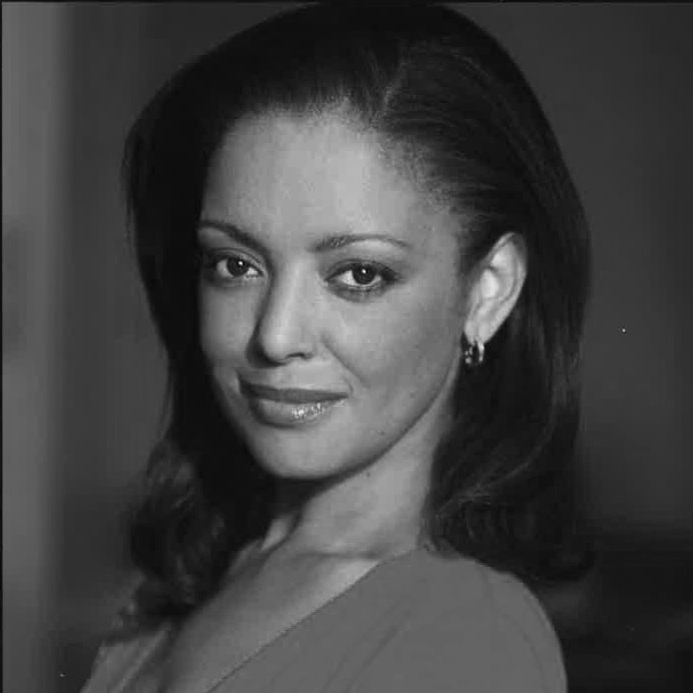 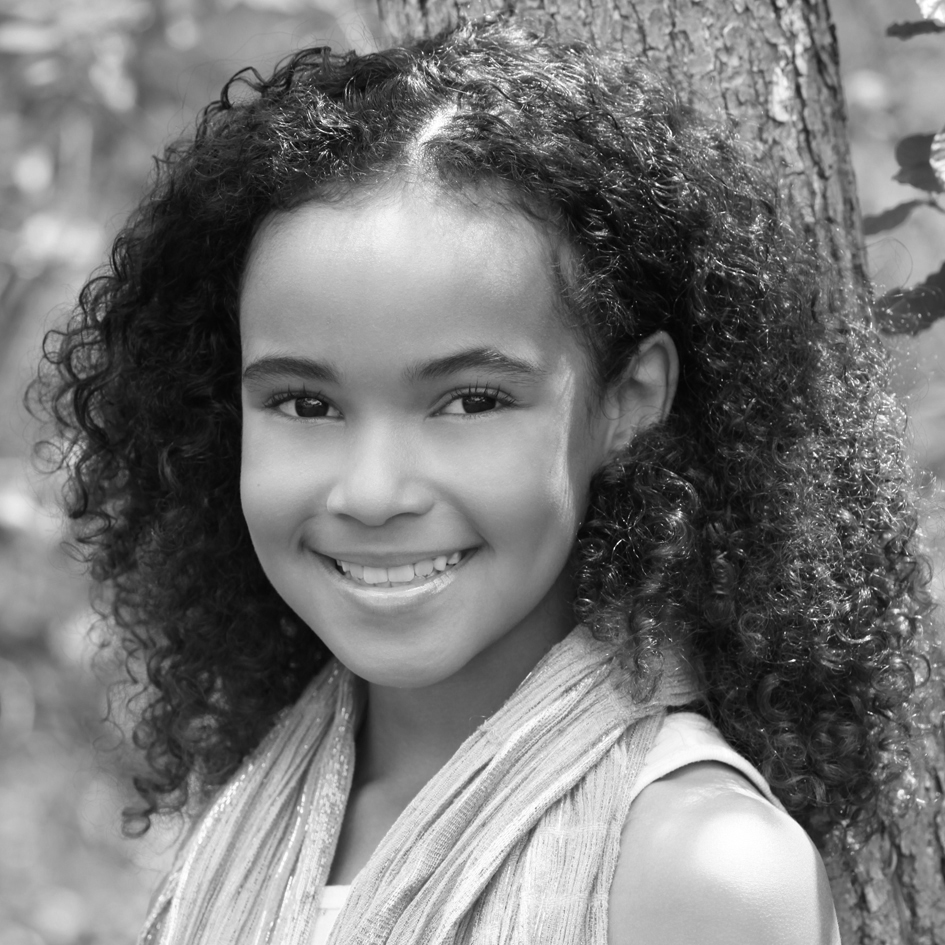 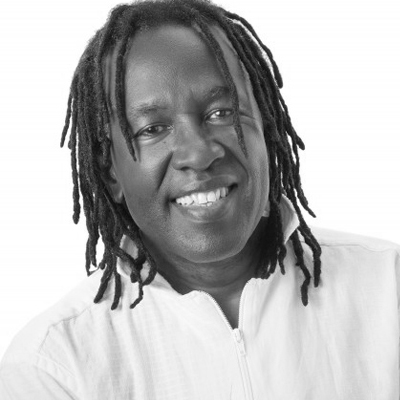 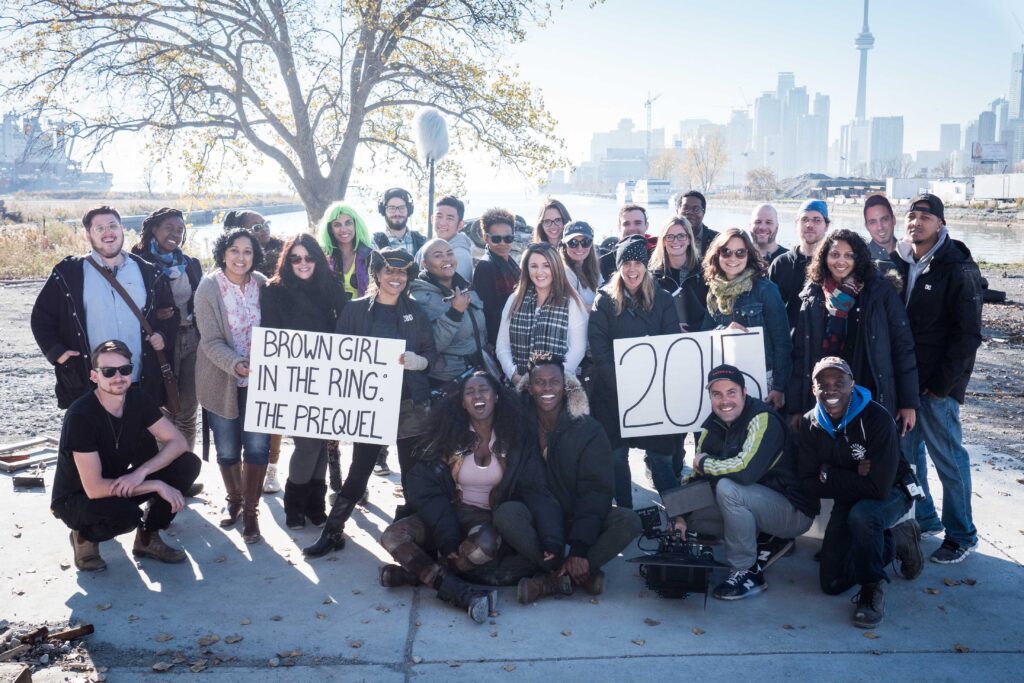 The Making of Brown Girl Begins: A behind the scenes short by Alicia Bunyan-Sampson

Brown Girl Begins: A Vision for Black Artists in the Future 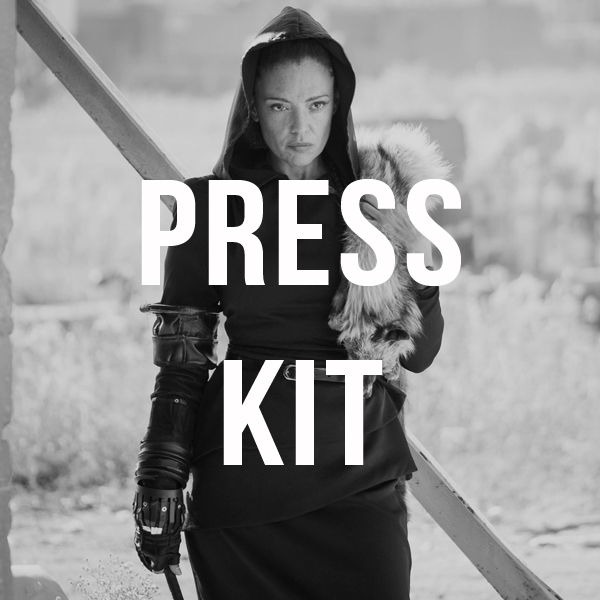 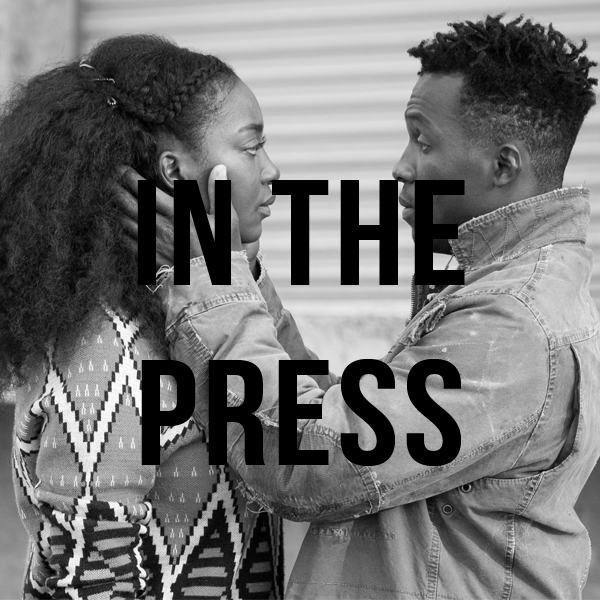 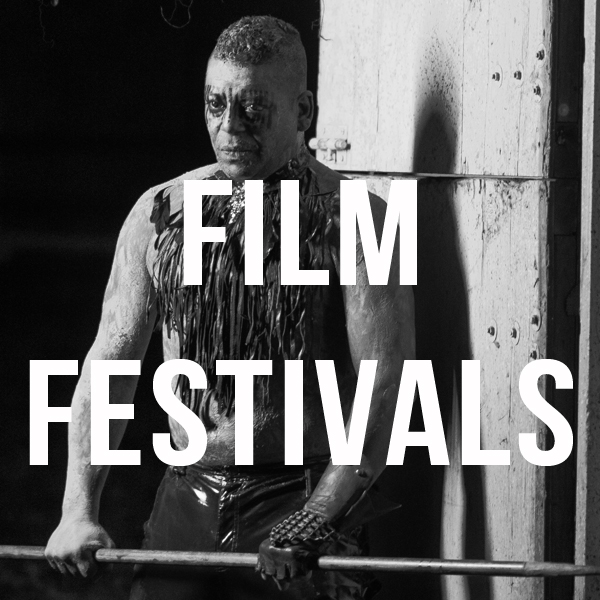 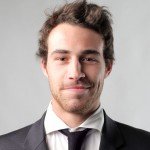 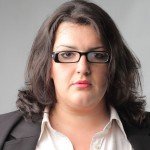 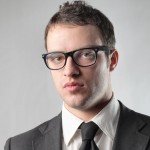